The new landlord requirement will be the largest licensing program in Denver.

DENVER — A bill that will create the largest licensing program in Denver passed in a unanimous vote at a city council meeting Monday night.

Denver already requires short-term rental property owners to be licensed, but the city council president wanted to expand that to all landlords in the city.

Denver City Council President Stacie Gilmore said that excise and licensing wanted a phased approach to avoid a “bottleneck” of licensees coming in at once and overwhelming the department. 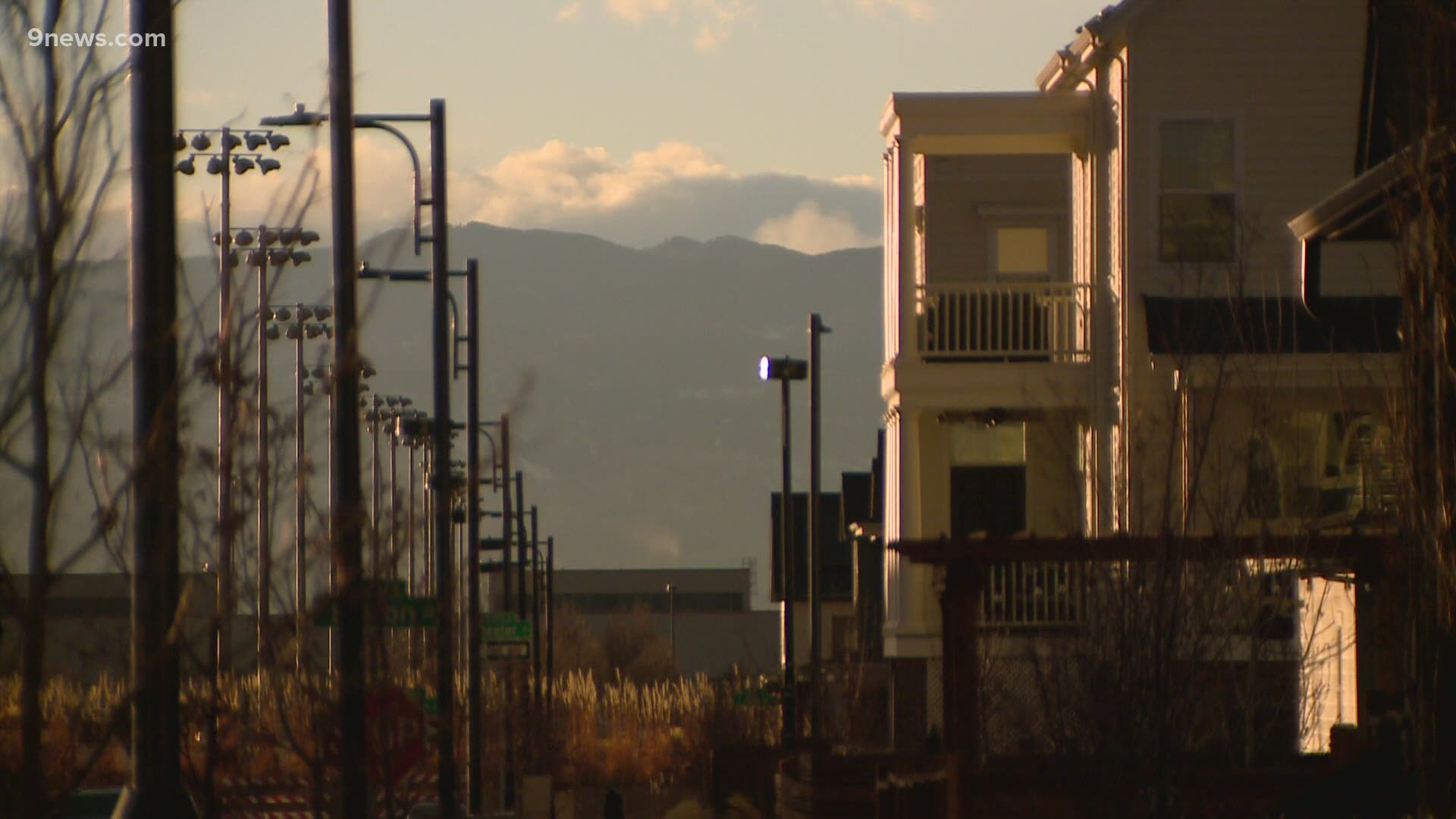 Council members debated the bill prior to the vote, bringing up issues like the rule-making process for the licenses, keeping affordable housing available and not letting the inspection process becoming an “accelerant for displacement.”

Council member Amanda Sandoval said historic home owners are concerned that certain features of the property, like hallways, will not pass inspection processes. Several other council members were concerned about costs being passed down to renters.

Council member Candi CdeBaca proposed amendments to the bill to include a shorter time frame for implementing the licenses and fee structures that incentivize affordability by charging big and small landlords equally.

The first amendment would have shortened the time frame for landlords to acquire licenses over a period of six month phase. The second amendment changed the application fee to $50 for both small and large landlords, both failed in a 11-1 vote.

In the bill, the application fee for landlords is different depending on how many units are on the parcel – costs range from $50-$500.

RELATED: All Denver landlords would be required to have a license under proposed City Council bill

Denver’s Department of Excise and Licensing estimates there would be about 54,000 licenses – tripling Denver’s current 15,700 licenses for businesses and occupations.

Under the new bill, landlords are required to have properties they rent inspected every four years. Despite more work on the city’s part, bill sponsors believe this will help renters overall and add more protections for long-term renters.

The Colorado Apartment Association is against the bill because they believe it will make rent more expensive.