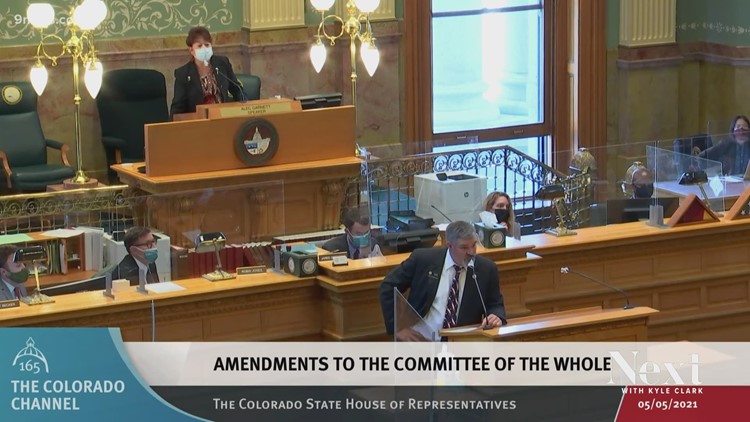 DENVER — With just over three weeks to go until a tentative adjournment, tempers are getting pretty hot around the state Capitol.

Rep. Richard Holtorf, an Akron Republican, was making a lengthy case for an amendment as the chamber debated a stimulus bill seeking to infuse $10 million into the state’s arts and film industries as well as cultural organizations.

House Bill 21-1285, from metro Denver Democratic Reps. Leslie Herod and Adrienne Benavidez, cleared the House Business Affairs and Labor Committee on party lines last week before winning the approval of the chamber’s Appropriations Committee on the strength of Democratic votes earlier this week

On Wednesday, the bill faced far stronger opposition from Republicans than it had seen in committee. GOP members, led by Holtorf, chided their Democratic colleagues for the bill’s cost, saying there were clear needs elsewhere.

What Rihanna Had Planned for Her Grammy