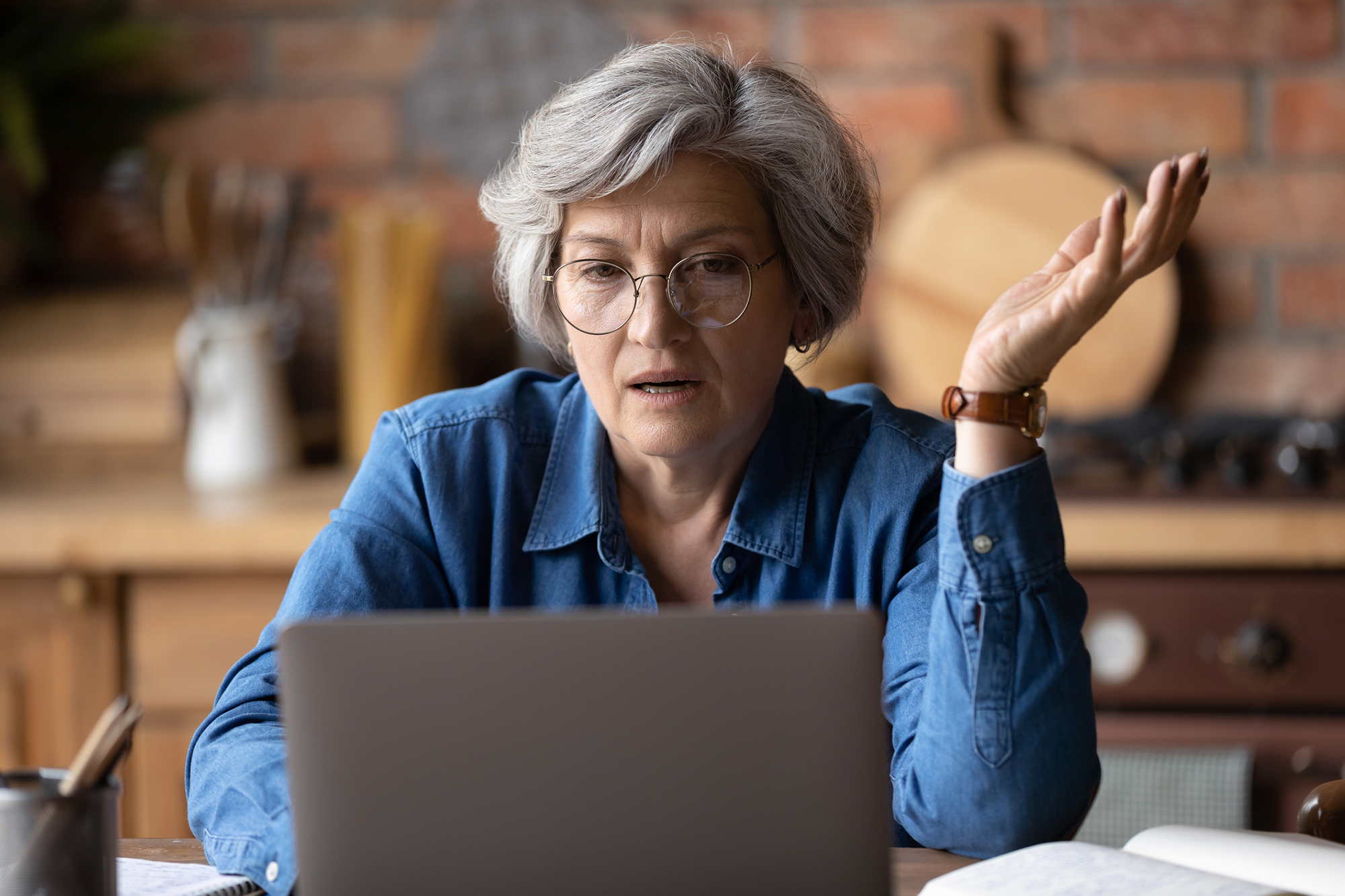 An increasing number of American seniors have been targeted for romance scams during the pandemic.

The Federal Trade Commission (FTC) published an updated report on the top scams that have cost seniors aged 60 and up millions of dollars.

“Romance scams; prize, sweepstakes and lottery scams; and business impersonator scams caused the highest aggregate reported losses for older adults,” the FTC wrote in its 55-page Protecting Older Consumers 2021 — 2021 report, which was published and submitted to Congress on Monday, Oct. 18.

Out of the five named scam types, reported romance scams were “the highest aggregate dollar losses” in 2019 and 2020, according to the FTC.

In 2019, American seniors lost around $84 million to online scammers who posed as potential love interests on dating apps. That number rose to $139 million in 2020 – a 65.5 percent increase in a single year.

“Reported losses to romance scams have increased significantly in recent years, and this trend accelerated during the COVID-19 pandemic,” the FTC continued. “Among older adults, hardest hit were the 60-69 and 70-79 age groups, which reported $129 million of the 2020 reported losses, making romance scams the category of highest reported losses for both groups.”

Prize, sweepstakes and lottery scams came in as the second most costly for seniors in 2020 at $69 million followed by business imposter scams at $65 million. Government imposter scams “showed [a] modest decline in 2020,” according to the FTC.

Romance scammers reportedly accepted money through bank transfers and direct payments ($31 million) and cryptocurrency ($12 million) in 2020. The COVID-19 pandemic was often cited as a reason for needing money.

Roughly $10.5 million were lost to romance scammers who used the pandemic as a means to request money and a reason to not meet in person.

“Romance scammers target consumers of every age, and our latest report makes clear that older adults are not immune from these imposters,” wrote Lois Greisman, the FTC’s associate director for marketing practices, in an email to Fox News. “We found that adults 60 and older reported losing more money to romance scammers than any other form of fraud in 2020.”

“Fortunately, there are clear steps consumers can take to protect themselves, with the most important being this: don’t ever send money, gift cards, or anything else of value to someone you’ve never met in person,” Greisman continued. “And talk with your friends, family, and community members about romance scams to help spread the word.”